The Student Internship Program is designed to nurture the educational and professional development of promising job candidates, which may lead to longer retention of the individual as a County employee. Student Interns will assist professional and technical employees in the performance of their duties under close supervision. Specific tasks will vary with the Agency/Department to which they are assigned for a particular work period. For the Agency as a whole, it is expected that the level of education and capabilities attained by student interns will be fully capitalized.

Although paid interns are employees of the County, there is value in referring to the positions as internships, since the recruitment target is students, and a primary driver is a desire to market the County as a potential employer to students.

Throughout the County, you’ll find employees that began their careers as student interns. One of these employees is Brendan Tang, Accountant III. Brendan spent two years as a student intern in the County’s Finance Agency, where he worked on projects in several departments including the Claims Unit, General Accounting Unit, Internal Audit, and Payroll. Brendan, now a full-time employee in his sixth year with the County, considers the Student Internship Program the basis for his strong County career. By engaging in actual work in these departments, Brendan had a direct perspective on the things he could do as an employee and the career opportunities he could develop.

But, according to Brendan, the most influential element during his student internship was not the processes he learned or the projects he worked on. It was the mentorship he received and the colleagues he was able to work with and learn from.  Brendan goes on to say, “The mentors that I was lucky enough to learn from have had a lasting effect on my career growth.  They provided consistent support and demonstrated a willingness to help me. They showed me what it means to lead by example and the importance of creating and nurturing a healthy, supportive work environment. To this day, I continue to be inspired by them and aspire to lead like them. “

Brendan, currently assigned to the Finance Agency's Controller-Treasurer General Accounting Unit, still works with many of the employees he met during his student internship. And now, he is looking to develop into a leader like those that supported him when he first explored his opportunity with the County.

Criteria and levels of expertise expected of the four levels of student interns:

The levels of Student Intern classifications are based on educational levels rather than job duties. The level of appointment is governed by a determination of the student’s standing with respect to their degree objective and not simply by numbers of units earned. Student Interns are unclassified, extra-help. Hours worked are limited to 1,040 hours per fiscal year in accordance with Merit System Rule A25-188–Substitute extra-help Appointments. These hours can be performed full-time during the summer and/or part-time during the school year, with the proposed work pattern approved by the Agency.

Student Interns who are hired to perform tasks or duties similar to classifications represented by Local 521 are categorized as Student Intern – 521.

To qualify for the Student Intern classifications, a student must meet the following requirements:

The Student Intern classifications are established on a five-step salary. Refer to the County of Santa Clara’s Salary Information for the most current salary information: Click Here.

This short video explains how a Department can request a student intern in a few simple steps.

Interested students must submit the following either to Human Resources, or to the Department hiring manager if already selected:

Once a Student Intern has been selected, Departments must complete and/or submit the following to Human Resources for Review:

Prior to hiring a student or recent graduate into one of the proposed Student Intern classifications, departments need to verify both the student’s status with the school and enrollment in a defined program of study that is aligned with the intern position the student will fill. Departmental use of these classifications would be subject to audit from ESA Human Resources to ensure that they are being used for the defined purposes of introducing the County to students as a potential employer and providing practical work experience to local students. The recent graduate category would also be monitored to ensure that no one is working as an intern longer than six (6) months following graduation.

New documentation must be submitted to Human Resources each semester or quarter when retaining a Student Intern, in order to verify the 2.5 GPA requirement, continued enrollment, and level of student intern.

If you have additional questions, contact the Student Intern Coordinator at [email protected].​ 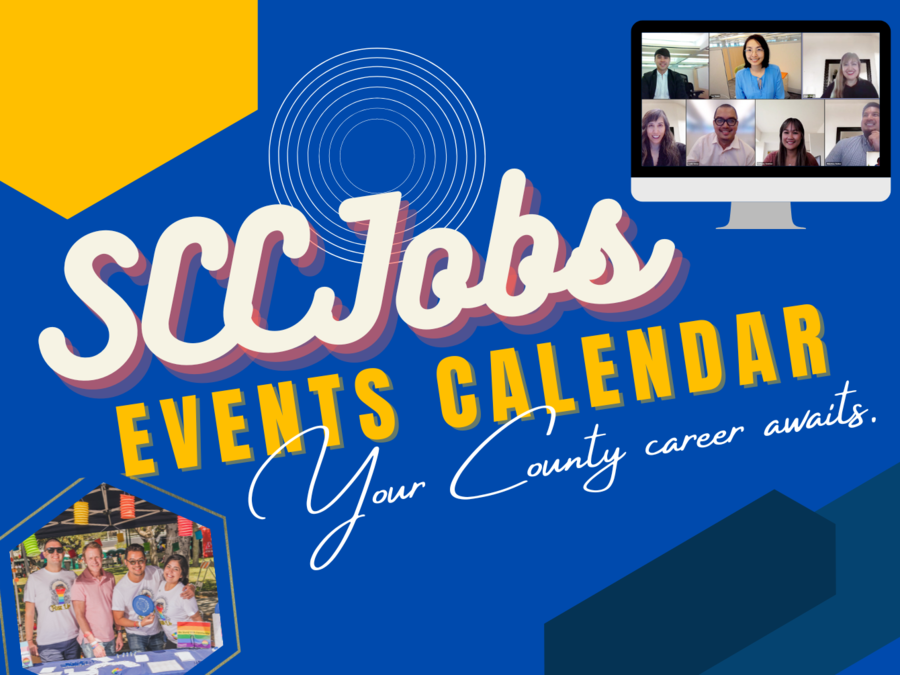 Learn about the County's job opportunities - talk with us at these events.